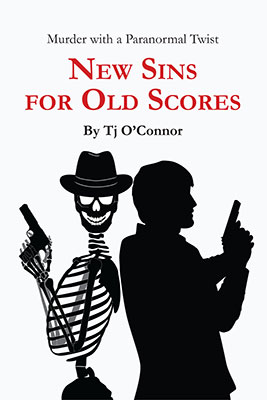 Murder, like history, often repeats itself. And when it does, it’s the worst kind of murder.

Detective Richard Jax was never good at history. After years as a cop, he was about to get the lesson of his life.

As Jax lay dying at an old inn where he was ambushed on a case, he’s saved by Captain Patrick “Trick” McCall—the ghost of a World War II OSS agent—who has been waiting since 1944 for a chance to solve his own murder. Soon, Jax is a suspect in a string of murders—murders linked to smuggling refugees out of the Middle East—a plot similar to the World War II OSS Operation Paperclip that brought scientists to the US from war-torn Europe. With the aid of a beautiful and brilliant historian, Dr. Alex Vouros, Jax and Trick unravel a seventy year-old plot that began with Trick’s murder in 1944. Could the World War II mastermind, code named Harriet, be alive and up to old games? Is history repeating itself?

Together, they hunt for the link between their pasts—confronted by some of Washington’s elite and one provocative, alluring French Underground agent, Abrielle Chanoux. Somewhere in Trick’s memories is a traitor. That traitor killed him. That traitor is killing again.

Who framed Jax and who wants Trick’s secret to remain secret? The answer may be, who doesn’t? 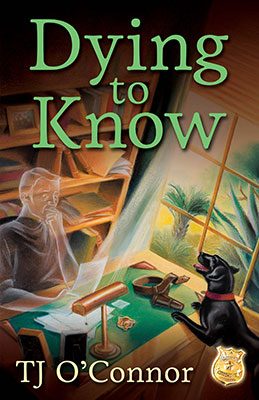 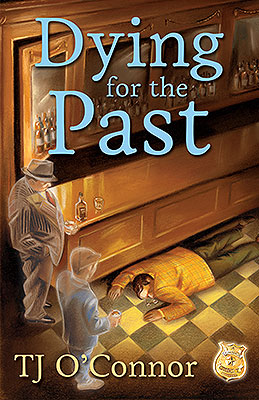 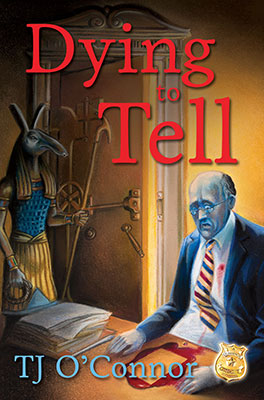 Detective Oliver Tucker’s dead—murdered—and back as an earth-bound spirit to help his wife, Professor Angela Tucker, crack the most important case of his life—his own. But, this is not a ghost story; it’s a murder case.

Tuck knows why he is back among the living but not one of them—Detective Solve Thyself. Perhaps he was murdered because of his last case—a murder involving a retired mob boss, a local millionaire land developer, a New York hit man, and the local university elite. Or could it be that Bear Braddock, his best friend and partner for more than fifteen years, wants Angela? Tuck knows that everything surrounds Kelly’s Dig where the discovery of Civil War graves may put an end to a multi-million dollar highway project. If it does, who stands to gain the most? Enough to kill?

Using his unique skills, Tuck weaves through half-truths and generations-old lies chasing a madman. And he’s not alone—others, dead and alive—are hunting the same killer. Still nothing can change the truth—it is the living, not the dead, who are most terrifying. 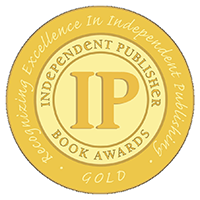 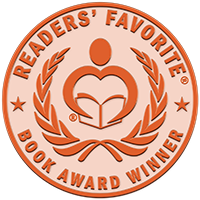 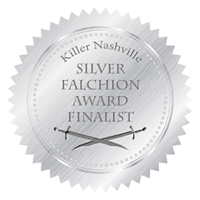 Dying for the Past

Still an earth-bound spirit-detective, Tuck is on the case of the murder of a mysterious philanthropist with ties to the Russian mob and 1939 gangsters. With the help of his wife, Professor Angela Tucker, and his former partner, Detective Bear Braddock, they must find the killer and be the first to read “the book”—an old gangster’s journal of the roots of espionage, racketeering, and corruption leading to the identity of modern-day powerbrokers and spies. Tuck finds a colorful cast of allies in a tough Assistant U.S. Attorney General, a secretive FBI agent, and the spirits of a long-dead 1930’s gangster and his sassy girlfriend.

As Tuck searches to learn the secrets of “the book,” he begins to unravel his own ancestry of mobsters, adventurers, and wayward spirits. Is being a ghost hereditary?

Detective Oliver Tucker never knew how perilous dying was until he stumbled onto William Mendelson—murdered in a hidden vault where Egyptian relics and World War II secrets were once stashed. Now those relics are missing. The secrets are coming out. The dead are talking.

Tuck, the detective for the dead—the Gumshoe Ghost—is pulled into the case by the spirit of a World War II Office of Strategic Services operative with his own agenda. OSS Captain Ollie Tucker I—Tuck’s namesake—knows the past is catching up to the survivors of an Egyptian spy ring from more than seventy years ago. With the help of his beautiful and brilliant wife, Angel, and his gruff former partner, Detective Bear Braddock, Tuck must unravel a tale of spies, murderers, and thieves.

As Tuck’s case unfolds, he confronts the growing distance between his death and Angel’s life—and the solution is a killer of its own.

Praise for the Gumshoe Ghost series:

“It’s got all of the elements you expect in any good mystery…”
—Crimesquad.com

“…a fast-paced, humorous exploration of the netherworld and how life goes on after death.”
—Mystery Maven Blog
“…the mystery itself is well done, the writing beautiful and the story overall haunting, charming, and engaging. Do read.”
—Long and Short Reviews