Dying for the Affair

My hands are shaking. My breath tightens in my chest. My thoughts are swirling with images of the time we spent together. Now she’s gone—out of my reach and nothing but silence remains. The emptiness is back. Yet, deep down, I know it has never left. Not since early July. Not since I did it. Now, I have to live with the consequences of my actions.  Those last words haunt me—a cliché ending to months of love and affection that kept me up late into the night and demanded every ounce of my attention.

And with those words, those damnable words, it was over. Two words that ended my sneaking into the night, hiding from my family, seeking my lover’s embrace. A lover that made me smile and got my heart pounding and my blood sizzling through my veins. Two words and the entire affair was over. 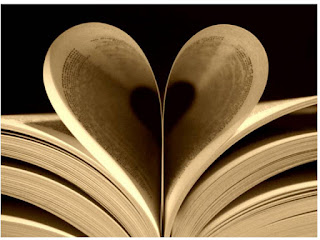 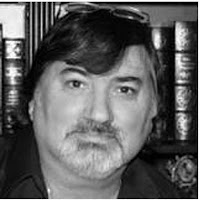